If you are a faithful follower of this blog, you will notice that this is not my preschooler. This is actually my first grader and a lot of the pictures will show her doing the craft. In the sake of being honest with you, my preschooler was having a “moment” while we were working on this and though she was with us the whole time, listening to us talk, she was exercising her newest word, “No,” for every suggestion that I made. However, I do know that she is capable of making the wreath, so I also know that any preschooler should be able to make it as well.

We started off by feeling the feathers and engaging our sense of touch. Shiloh giggled the entire way through it because she was so nervous about the fluffy feeling of the feathers.

We also had some pillow fluff for the craft, so we compared the difference in feeling between the feathers and the fluff.

Then, we used the fluff as a base to poke the feathers into. We worked on making a pattern with them which gave us the opportunity to expose Shiloh to the names of the colors red and white. I helped her touch each feather as we called out the color names.

After Shiloh got bored with that, we moved on to the craft portion of our feather exploration. In case you were thinking that a craft isn’t educational, let me take the time to tell you that everything that we do with our preschooler is hands-on because of our intellectual delay, so we use things like crafts to engage her hands while we talk about different concepts. In addition to that crafts bring out a sense of creativity and exploration that lead to other discoveries along the way.

To start our feather craft, we wrapped a small styrofoam wreath form in the pillow fluff. I thought that we were going to leave the fluff thick so that is could provide a background behind the feathers as we created the wreath. However, we discovered that our feathers were not strong enough to poke through both the fluff and the styrofoam. So we pulled most of the fluff back off and left just a bit of fluff residue on the wreath. Then, we poked the wreath repeatedly with a pin and the point of a pen to make it easier to push the feathers into the styrofoam.

Then we created a red and white pattern as we poked the feathers in all the way around the wreath.

After we covered the wreath with the flowers, we added some cute gift bows to make it more festive for Christmas.

At this point Shiloh decided to get over her “No”s long enough to help out.

Because the backing of the gift bows wasn’t strong enough to adhere to feathers on its own, we stuck a feather through the loops of the bow and pressed it into the wreath to hold it on.

My daughters and I are all very crafty, hands-on kind of people, so we can burn through craft supplies super quick. I can’t afford to ship over a lot of craft supplies. As necessity is the mother of invention, I turned to the internet in search of ways that we could feed our passion without… 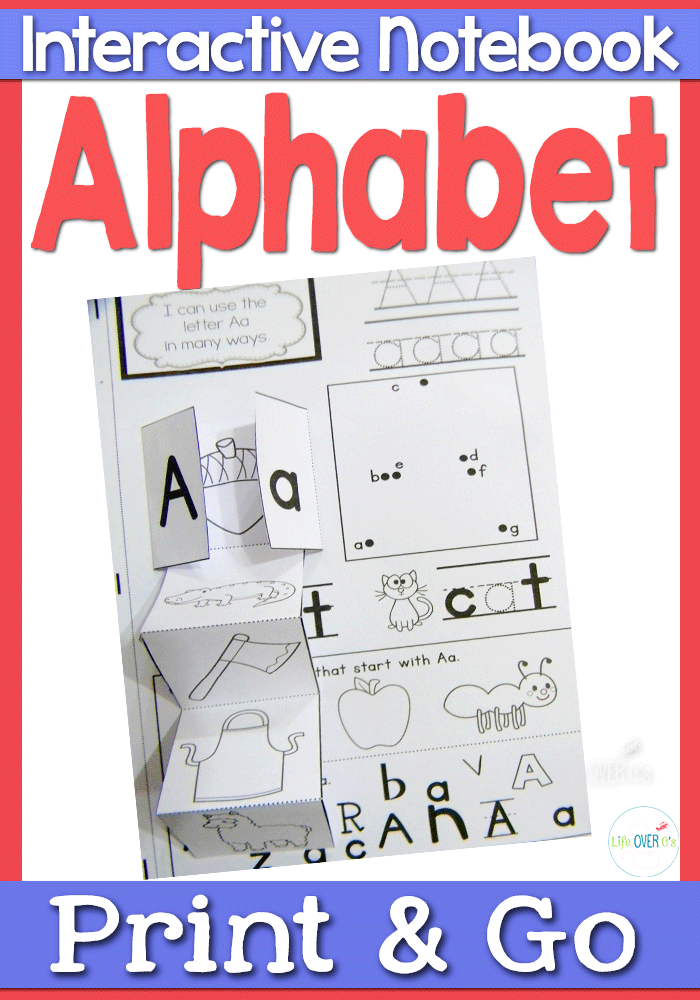 This alphabet interactive notebook is intended to supplement your teaching for letter recognition and phonetic awareness. It is intended to be assembled over a period of multiple days (or even weeks if you prefer to do the coordinating pages as you learn the letters). Several opportunities for tracing are included on each page. As well as,…

I have a very large container of pom poms in my house. They sit beautifully on the shelf waiting to be used in various preschool crafts and projects. Today we used them in a fun number recognition activity that was simple to set up, and offered lots of preschool counting practice. This activity looked like an activity…

Do you love glitter? Do you have a shelf full of glitter bottles? Are you convinced that everything would be better with glitter? Then this glitter printing process art activity is for you! (And your kids, of course!) This was a completely spontaneous activity that my daughters and I really enjoyed! I’ve even got a…

When it comes to decorating Easter eggs, my family has tried just about every technique you can imagine. From painted eggs, to mod podge, to glitter eggs, to melted crayons, we have tried them all! These marbleized Easter eggs are one of our favorite ways to decorate. You will love these marble effect Easter eggs…

With Valentine’s Day fast approaching, it’s a great time for teaching preschoolers kindness. The #PlayfulPreschool team is For little ones, the focus definitely isn’t on romance, but it’s a good opportunity to talk to them about friendship and being kind to others. I made these Bob & Larry stick puppets for my preschooler to act out the fun…