It’s no secret that we absolutely love learning with play dough here. With our fun collection of play dough number mats and fun printables, we can’t get enough of the squishy stuff! But we do more than just use printables with our play dough. By adding some simple number buttons we had a fun evening of number with play dough.

We started out with number order. This was super easy for Jaida, of course, since she’s in the first grade, but I wanted to use it as a building block for something else.

If you were working with a younger child you could start by having them sort all the numbers into piles so that they are easy to find. This will build number recognition, as well as, make it easier for her to find the numbers as they are needed.

After Jaida had the numbers in order, I started removing one random button at a time and had her figure out which number was missing.

Then, I removed a couple at a time. This led to us working on odd and even numbers.

Jaida was having a lot of fun, so I decided to extend the activity a bit further.

Since she knows how to read numbers to 999, I thought we would do a bit of practice. She still has problems remembering the difference between 8s and 9s when she is reading larger numbers, so I made sure to throw in several numbers with those numerals.

This activity was so customizable! We will definitely be using these buttons for other math activities. With the amount of numbers in the package, you can easily create much larger numbers as well.

Just like yesterday’s low-prep button activity, this is a very easy lesson to prepare. Especially if you already have some play dough made. And if you don’t have any play dough made, you make that as part of a math lesson too! 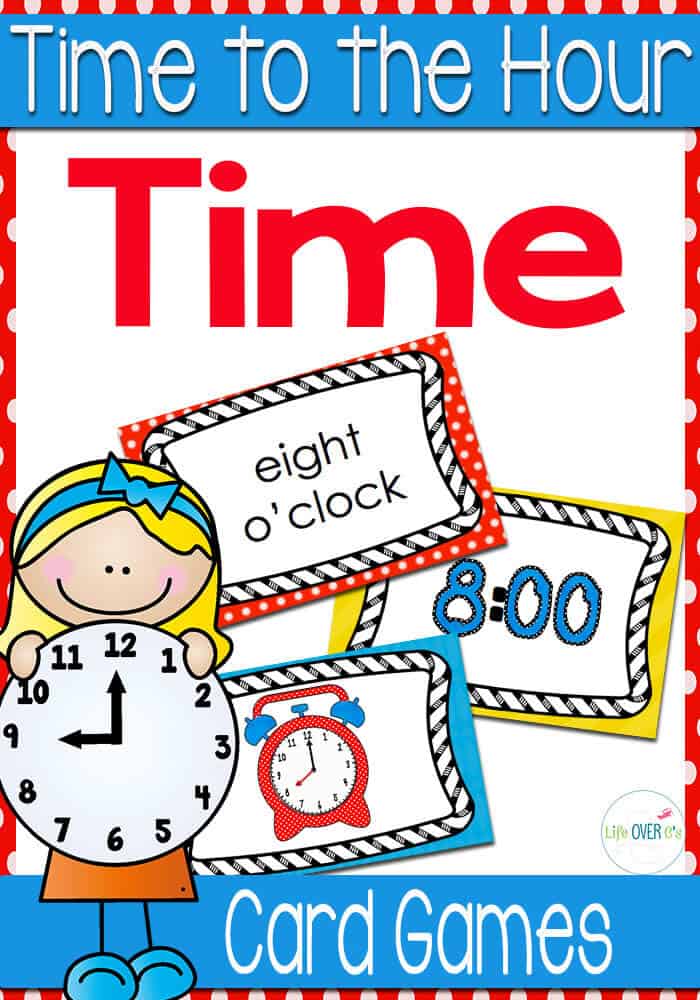 Your students will love telling time to the hour with this bright time card game pack. Five fun games for your math centers and review time. Telling time can be a difficult task for young learners, but review will be very enjoyable with these games! All of these games focus on helping students recognize the different…

It’s so strange to have Easter so late this year. I feel like we should already be celebrating. However, despite the fact that the calendar says that Easter isn’t here yet, there is no reason that we shouldn’t be talking and teaching about it. Last week when I created the Farm Play Dough Pack, my…

Spring is one of my favorite seasons. The snow & cold melt away, giving space for new life. The animals come back out and their babies are born. The tree branches fill up with leaves again, flowers bud and bloom, butterflies and lady bugs take their places, and the world becomes colorful again. Plus we can’t…

A few days ago I shared the Christmas counting to 3 busy bag that I made using pipe cleaners. Since I was on a busy bag making binge, I made this one up at the same time. I’m trying to build up my stash so that I have lots of activities ready for my preschooler…

We’re still working hard at fractions with my 5th grader. A few months ago, I shared a fun pizza fraction pack with you and it was so popular that I decided to make a new pack for Earth Day. My girls had a lot of fun playing with this Earth Day equivalent fraction free printable… 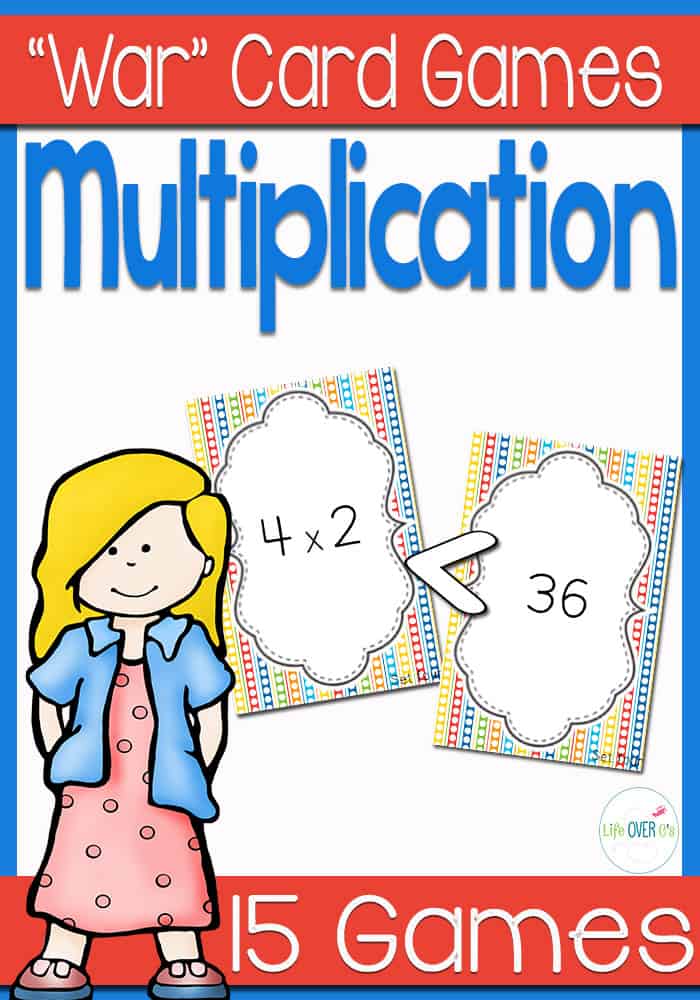