If you have a Kindergartener or first grader working on addition facts, you will definitely want to grab this fun and free Valentine’s Day printable set! Using ten frames and candy hearts, kids can practice learning and recognizing the number bonds of ten, as well as practice writing numbers and equations. Knowing how to make ten is a very valuable problem solving skill, so it’s important to give kids lots of practice, and help them see the facts several different ways. And few hands-on manipulatives are more exciting for kids than candy! Although you could use any fun manipulative to write number sentences with these conversation hearts ten frames.

To Use the Conversation Hearts Ten Frames:

First, print and cut out the ten frame mats. I suggest printing on card stock and then laminating. That way students can write their number sentences with dry-erase crayon and erase when they are finished.

Once the mats are ready to use, give students a mat and a handful of conversation hearts.

They then fill in the empty spaces on their ten frame with candy hearts. Using the completed ten frame, they write a number sentence to show one of the facts of ten.

For example, on the mat that has three hearts filled in already, students would place seven candy hearts on the empty squares, and then write 3 + 7 = 10.

This would make a fun math center, or partner math activity.

No matter how you use these, I hope your kids have lots of fun and make great progress in learning how to make ten, as well as writing number sentences!

There Was an Old Lady Who Swallowed a Rose!

Llama Llama I Love You

The Biggest Valentine Ever

join the newsletter & Get your free activity

Enter your email to

get your activity now!

Already a subscriber? No worries. Just enter your email here to have the activity sent directly to your inbox. 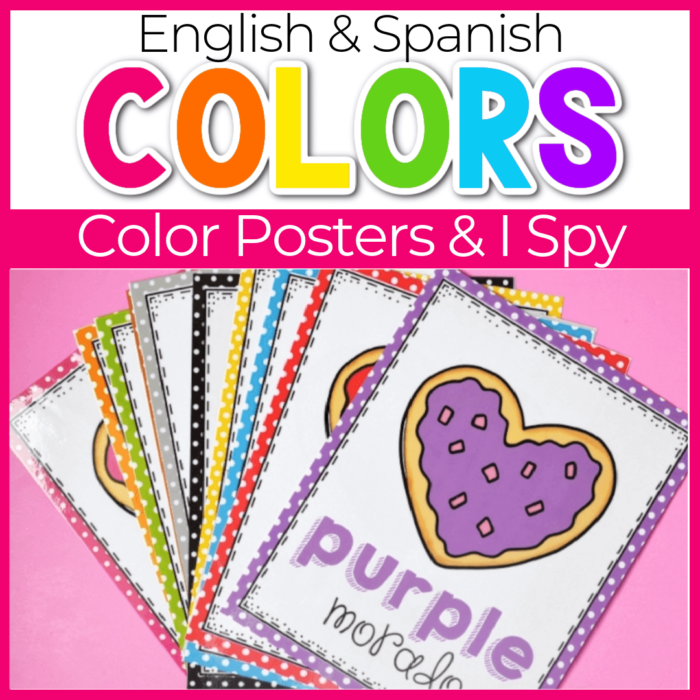 There are just some things in life you can’t have enough of. Mini erasers are one of those things in my life. Young children love math activities that involve mini erasers! I mean, what’s not to love? They are small, soft, cute, and good for strengthening fine motor skills. These Forest Animal Mini Eraser Counting…

The story of Frosty the Snowman is one of my preschoolers’ favorite winter stories!  What is there not to love about a magical snowman who comes to life?  These Winter Community Helpers Activities for Preschool will bring a little snowman magic into your classroom or home!  Any little learner who loves snowmen is sure to…

My daughter has an obsession with squirrels. Which is easy to indulge in our neighborhood filled with oak trees. The squirrels are constantly running around and it has been so fun to watch them. These acorn counting cards are perfect for using in the fall as the squirrels are gathering their nuts. Just be sure that…

I know you know that I love printables! But sometimes, an activity comes to mind that I don’t want to take the time to create a printable for or that I already have in printable format, but want the experience to be different for my daughter. That is exactly what inspired these DIY Ocean Clip…

This is a sponsored conversation written by me on behalf of Kellogg’s. The opinions and text are all mine. Kick off Back to School with a Free Scholastic Book! Are you earning your free books? It’s never too late to get free Scholastic books and begin building your home library – start today! The Fantastic Scholastic…