It is officially Fall where we live, and I couldn’t be more excited! The air is cool and crisp, pumpkin spice is everywhere, and the leaves on our trees are just starting to change colors. One of my kids’ favorite things to do when Fall hits is to play in the leaves. To listen to them crunch underfoot and jump in leaf piles, or create works of art. I see the leaves, however, as a fantastic learning opportunity! This week we spent some time outside in the beautiful weather exploring measurement with leaves. It was such a simple way to introduce some early math concepts in a way that was fun and hands-on, while enjoying this beautiful new season.

One of the great things about this is that it requires no prep, and can be as simple or as involved as you like, depending on the ages of your kids. After collecting a nice large pile of leaves, my kids and I worked on a variety of math concepts, but you could focus on just one or two  of these if you have preschoolers.

Or if you are teaching older kids, you could have them keep track of their measurements and observations and compare with each other.

Here are some measurement ideas to get you started:

Sorting or Arranging from Smallest to Largest:

The first thing we did with our leaves (and sticks) was try to organize them from smallest to largest. My daughter even started by sorting them into small, medium and large piles, and then arranged from there. My son worked on comparing the length of his stick collection.

This was great practice for him. As he picked up each new stick, he had to figure out where it would fall in the lineup.

With my daughter, I was able to discuss length and width as we compared leaves. For example, how do we determine which leaf is bigger if one is long, but the other is wide?

Measuring with a Ruler:

Next, we got out the rulers and measured each stick and leaf. With my son, I focused on measuring to the nearest inch, and making sure his answer made sense (i.e. the lengths increased as the sticks got bigger, etc.).

My daughter, however, saw that some leaves fell in between two whole inches, so we discussed a half inch and measured her leaves to the nearest half inch.

Another fun activity we did with the leaves was exploring perimeter and area. To help show them the difference, I first asked how many leaves they thought it would take to measure all the way around them.

They thought this was really fun, and although it was not an exact measurement of perimeter, it provided a fun visual, as well as introducing a new vocabulary word.

After placing the leaves around her and counting all of them (28), I asked them if they would need more or less leaves if she spread out her arms and legs?

They both agreed that would require more leaves since they would have to go around both arms and both legs, and they were right! We used 48 leaves the second time!

So we were able to talk about measuring different perimeters, and when the perimeter would increase or decrease, and I continued to reinforce the basic definition that perimeter measures around the outside of something.

Then, to help them see the difference between perimeter and area, we decided to see how many leaves it would take to cover her brother completely with leaves.

We had fun trying to cover him without overlapping leaves, but it was definitely harder than the perimeter because they kept falling off or blowing away. Even so, it was another good visual to see the difference between perimeter and area.

What do you think? What are some of your favorite ways to get outside and learn math with the beautiful Fall leaves? What are some other things you could explore this Fall?

Leif and the Fall

A Tree for All Seasons (Rise and Shine)

Pete the Cat Falling for Autumn

The Leaf Thief: (The Perfect Fall Book for Children and Toddlers)

There Was an Old Lady Who Swallowed Some Leaves! 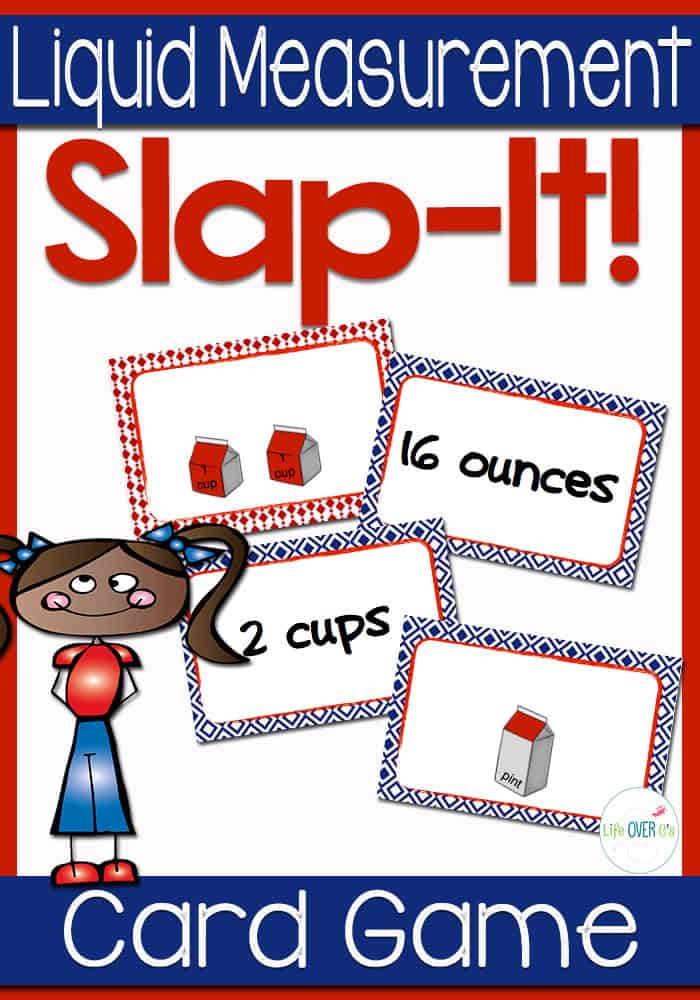 Glitter makes everything better, including Easter eggs! Adding glitter is an easy way to add a little extra sparkle to your Easter eggs this year. These Easy DIY Glitter Easter Eggs are a fun twist on the traditional way of Easter egg decorating for kids with food coloring, vinegar, and water. Using just a few…

Here comes Peter Cottontail hopping down the bunny trail with an adorable Easter bunny craft idea for you! Today I am going to show you how to make a bunny tail with cotton balls and a few other simple materials. I’m sure once you see how simple and easy it is, this fun and Easy…

Your students will love telling time to thirty minutes with this bright time card game pack. Five fun games for your math centers and review time. Telling time can be a difficult task for young learners, but review will be very enjoyable with these games! All of these games focus on helping students recognize the different formats…

When it comes to developing and strengthening fine motor skills, LEGO takes the cake! What an amazing way to promote the development of young hands and minds! We have spent many afternoons creating towers, cars, castles, school buildings and so many more LEGO activities. Your students will love this winter themed fine motor activity. The…

In my opinion the absolute worst thing about store bought Play-Doh is the SMELL. I recently learned it’s actually trademarked! Who knew? It does take me back to childhood memories of the Play-Doh barber chair (remember that)?! As a mom and preschool teacher, however, I much prefer nontoxic, SWEET SMELLING homemade playdough! This edible playdough…

This make a turkey activity was so simple and easy to put together that I almost feel bad for making an entire post out of it. It took me much less than 5 minutes to put together even though I walked up and down the stairs twice in the process because I kept forgetting things…