Young kids are especially fond of learning if it comes in a fun hands-on package. My kids are resistant to worksheets, but as soon as we try a hands-on learning activity, they are all for it. My preschooler is not interested in learning her letters from a book, but she is delighted to learn them when it involves messy play, like in this cloud dough letter smash activity. She spent nearly the entire day playing with this cloud dough alphabet set up, which is definitely a win in my book.

Older kids can also use the principles behind the cloud dough letter smash to learn sight words and spelling words in a hands-on way.

P Is for Pterodactyl: The Worst Alphabet Book Ever

Eating the Alphabet: Fruits & Vegetables from A to Z (Voyager Books)

Bugs A to Z

Before starting this activity, you’ll need to make some cloud dough. We started with 1/2 a cup of vegetable oil and 4 cups of flour. However, that was a bit dry for our liking, so I added an additional 1/4 a cup of oil to make it mid way between powder and pie dough. We kept adding oil a bit at a time until the dough would hold a shape, but still easily crumble when pressed.

After the dough was mixed, we were ready to start our alphabet activity. I placed the dough and the foam letters onto the large tray.

While she played, we talked about the sounds and names of each letter.

She was content to play this way for quite a while, but after about 30 minutes, she was a little bored of simply pressing a single letter into the dough. So, I started to stamp short sight words into the dough.

If you have older kids, I could see this activity working to learn sight words and spelling words (use several sets of the foam letters so you can make more words). 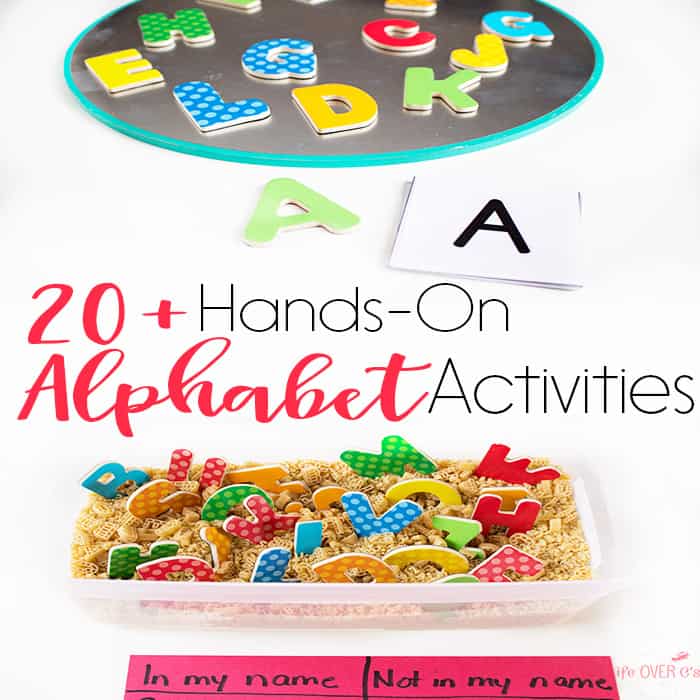 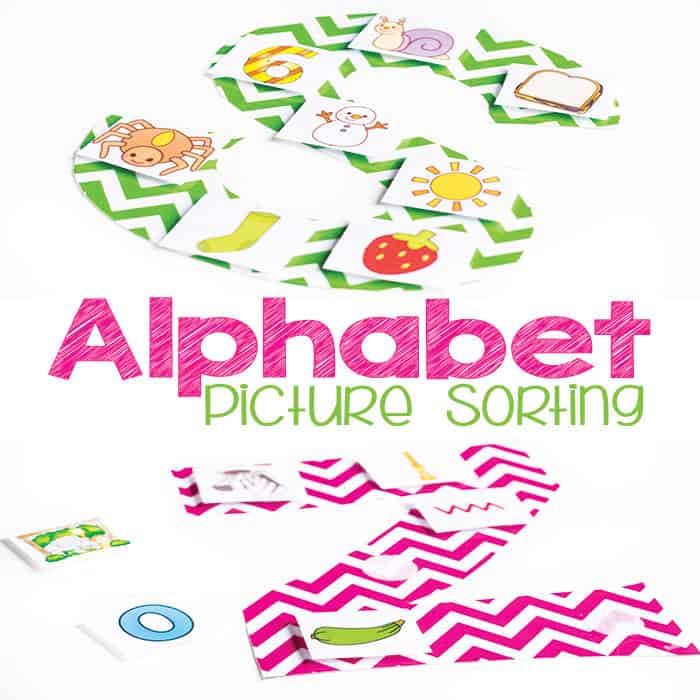 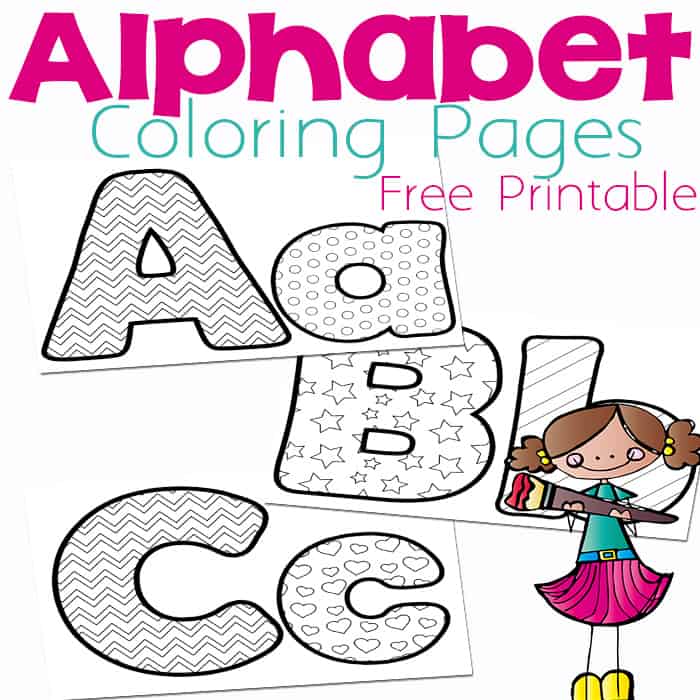 Do your kids love bugs like mine do? All kinds of creepy crawling, flying bugs. There aren’t too many that really creep my girls out. I have learned to tolerate them, but I’m not really in love with them. Except for lady bugs. Their little red and shiny bodies with all the tiny black spots….

I’ve been exploring colors and shapes with my three year old the last few weeks. So it is very fitting that this set of free play dough shape mats has some beautiful, bold colors for us to talk about. Shiloh isn’t really ready for the writing aspect of these play dough mats, but she loves…

I don’t know about you, but my kids are tired of being stuck inside. Especially since, for us, being inside is limited to less than 200 sq. feet. Yesterday, they had a lot of energy that needed to be used because they were using it for all the wrong things. (aka…not a good day). The #PlayfulPreschool…

I might be a Valentine’s Day scrooge. Sometimes it feels like Halloween candy rolls right into Christmas treats, which crashes head on into Valentine’s Day! When do we really send the message that nutritional snacks are the best?! Trust me, I like to indulge in a sugary treat from time to time, but we all…

The moment the Christmas decorations come down, I start thinking of what to put in their place. Do I go for more of a wintery feel or do I just dive right into Valentine’s Day? This year Valentine’s Day has won and we started putting out Valentine’s decorations a few days ago. The first spot in…

Who loves unicorns and rainbows?!? Me, me! And who can resist math games that involve unicorn and rainbows? Not me! My youngest daughter has special needs and we have been working on rote counting and now one-to-one correspondence and number recognition for several years. Finding ways to keep her excited about practicing counting skills is…