When you have a child with developmental delays, it automatically means a different life than what you dreamed of for you and for your child. But there are some things that no one really talks about. We talk a lot about their lack of talking, walking, hitting milestones, ability to care for themselves, but the day-to-day stuff often gets left out of the picture. When you have a neuro-typical child, they often go through “stages” and you know that in a few weeks or months, the stage will pass and things will return to normal. When your child has developmental delays you have never-ending stages. Well, maybe they do eventually end, but they seem like they never will. These are the things no one told me about parenting a child with developmental delays.

I’ll be totally honest here because that’s what I believe in being. I’m not going to sugar-coat. I have three neuro-typical children who have very unique abilities and personalities. Nothing prepared me for the things I would go through with my fourth daughter.

And my daughter, who has an IQ of 58-60 has what is considered a moderate developmental delay. There are kids and parents out there that are dealing with much worse issues than we are. Those parents deserve a huge hug!

Today I’m laying it all on the table for you. I usually try to keep things very positive when I write about special needs, but quite frankly, there is a lot of stuff that doesn’t feel very positive and I think people need to know that too.

Things no one told me: Parenting a child with developmental delays

No one told me that I would stopping my 4-year-old daughter from playing in the potty several times a day for weeks on end.

No one told me that I would changing diapers and cleaning up leaky diaper messes from my bed day after day well past her 10th birthday and that the messes would become more frequent because I wouldn’t be able to find diapers that fit well.

No one told me that I would be struggling to keep clothes on my daughter while we were out in public and she would randomly start taking them off.

No one told me what it would feel like to try to decipher what my daughter was asking me for every time she spoke and to act as her permanent interpreter for new people.

No one told me that I would be removing my screaming preschooler from the church sanctuary because the person she usually sits with while I’m on the praise team couldn’t be there.

No one told me how tired my arms would get from carrying a 36-pound child through the store while trying to push the cart because she won’t sit in the cart and can’t be trusted to walk beside me while we shop.

No one told me how helpless I would feel when my daughter was crying and whining, but couldn’t tell me why.

No one told me about the extended sleepless nights that would be forced upon me for years on end and how I would try to hide it from people because no one wants to hear how tired you are after that much time.

No one told me what it would feel like to have pieces of skin scratched off while my daughter tried to my other children.

No one told me that we would seem to achieve success in any given stage, only to have her regress while she worked on mastering a different skill.

No one told me how often I would go from feeling like we had it “all together” to bursting out in tears from frustration and stress.

No one told me how hard it would be to take care of my other children, not just physically, but emotionally.

No one told me that I wouldn’t enjoy being around babies again because I was so emotionally drained from our own baby-stage never ending.

No one told me that seeing pictures and videos of other babies whose skills have surpassed my preschooler’s would make me so angry.

No one told me how hard it would be to listen to other people “explain away” her problems saying that because she’s mastered a new skill, she must be cured.

No one told me how frustrating it would be to have instructions fall on her non-absorbing ears over and over and over despite her ability to hear and comprehend.

But most of all,

No one told me that amid the frustrations, the exhaustion, the anger, I would have such an intense love for her.

These are the things no one told me about parenting a child with a developmental delay.

Do you have something to add to this list? I’d love to share the joys, the hurts, the frustrations and the victories with you!

Our Favorite Books About Parenting Children With Developmental Delays : 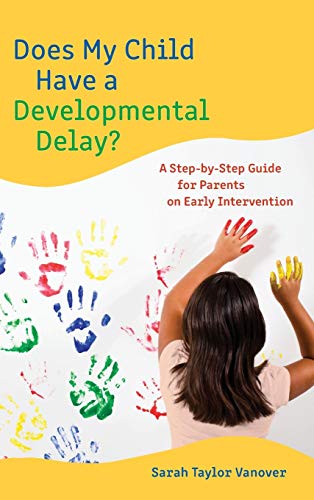 Does My Child Have a Developmental Delay?: A Step-by-Step Guide for Parents on Early Intervention 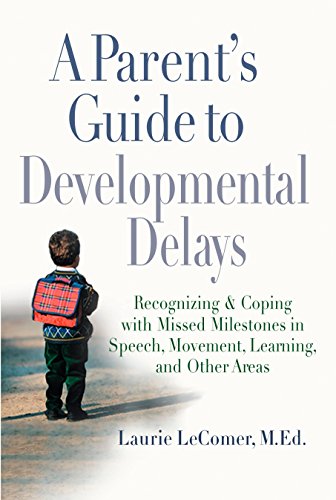 A Parent’s Guide to Developmental Delays: Recognizing and Coping with Missed Milestones in Speech, Movement, Learning, and Other Areas 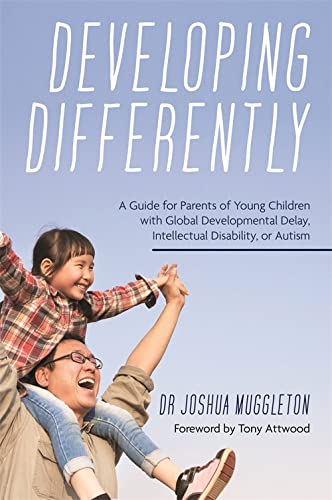 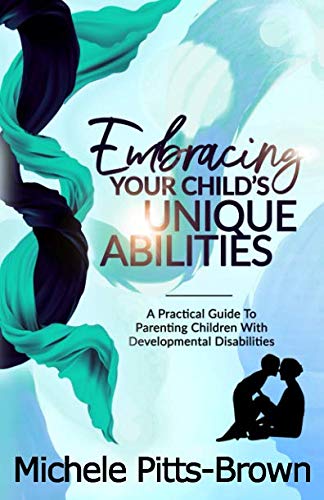 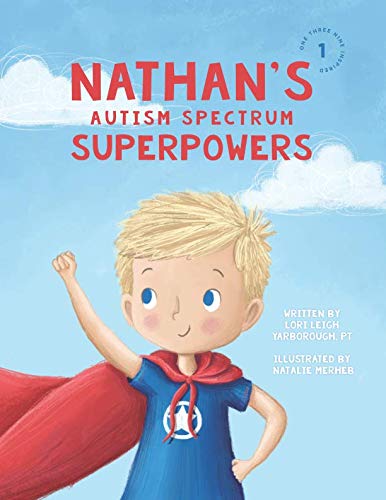 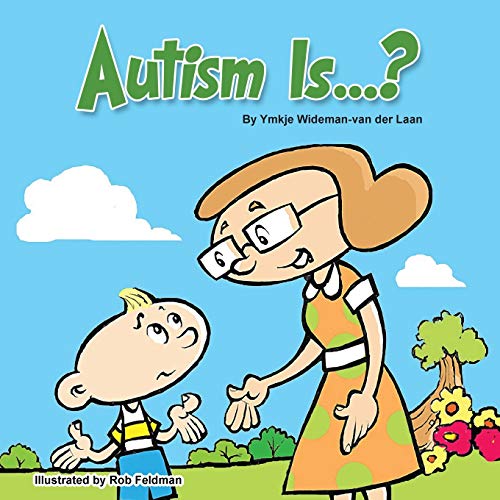 “You drink a lot of coffee.” Yep. I do. I hear that one little sentence all the time. The problem is most people don’t want to hear the explanation. Daily life with a special needs child is a series of rapid fire, interrogations that a parent can never answer correctly. In fact, special needs moms…

Hi! I’m Kim Staten! Super-mom in training of four daughters, including 3 teenagers and 10 year old with high-functioning Rett Syndrome. I’m also a pastor’s wife, music director, daycare owner and homeschooling mama. I’m tired just typing that out… We’ve been homeschooling, both overseas and in the U.S. for 14 years. I have also been…

Building gingerbread (or graham cracker) houses is one of my family’s favorite Christmastime traditions–the more elaborate and candy-laden, the better. But this year we opted to change up our family tradition by following a Gingerbread Man story theme, complete with baking and decorating giant Gingerbread Men. This dark, spicy gingerbread dough bakes into a cookie…

I have created the most amazing Christmas Bars on the planet!!!! I mean seriously, people! I’m not usually so conceited, but when you make these, you will know that something truly amazing has occurred…lol! These White Chocolate & Peanut Butter Layered Christmas Bars are about to become your new favorite Christmas dessert. Trust me. As…

Technology is a wonderful thing!  One of the many awesome things about technology is that it allows us to connect with and provide educational opportunities for our students when we can’t be present with them.  It can, however, be overwhelming at times. Be patient with yourself and try not to get frustrated! We are all…