Students will learn ordinal numbers through a fast-paced, fun game! This October Ordinal Numbers card game reviews ordinal numbers 1st-10th with a fun October/Fall Theme! The kids can look at objects in a line, dates on a calendar, numerals and words to learn what each of them means. 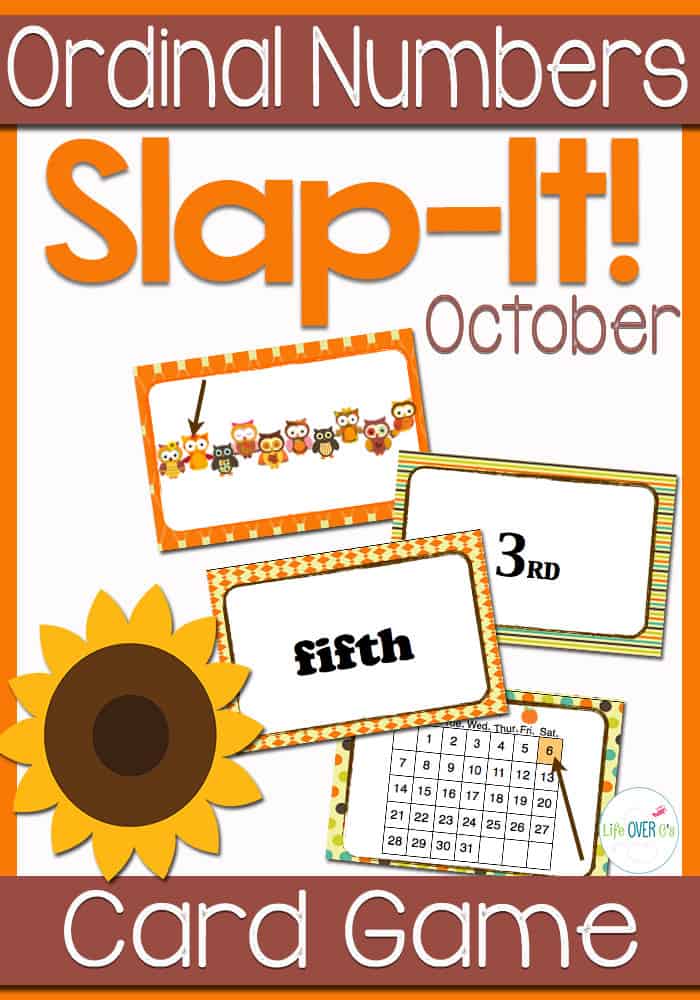 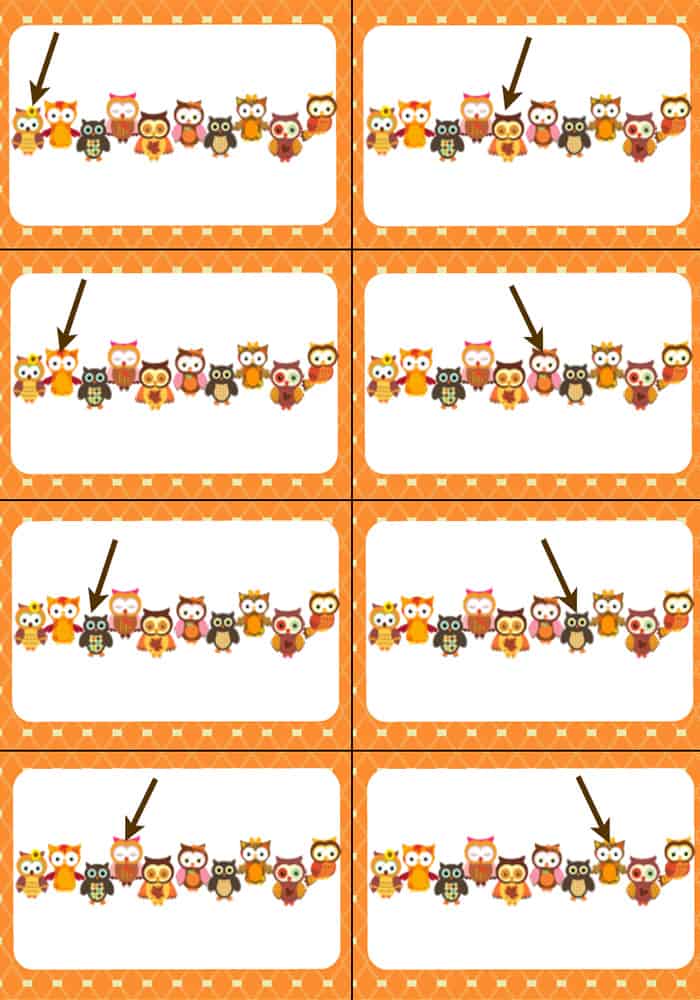 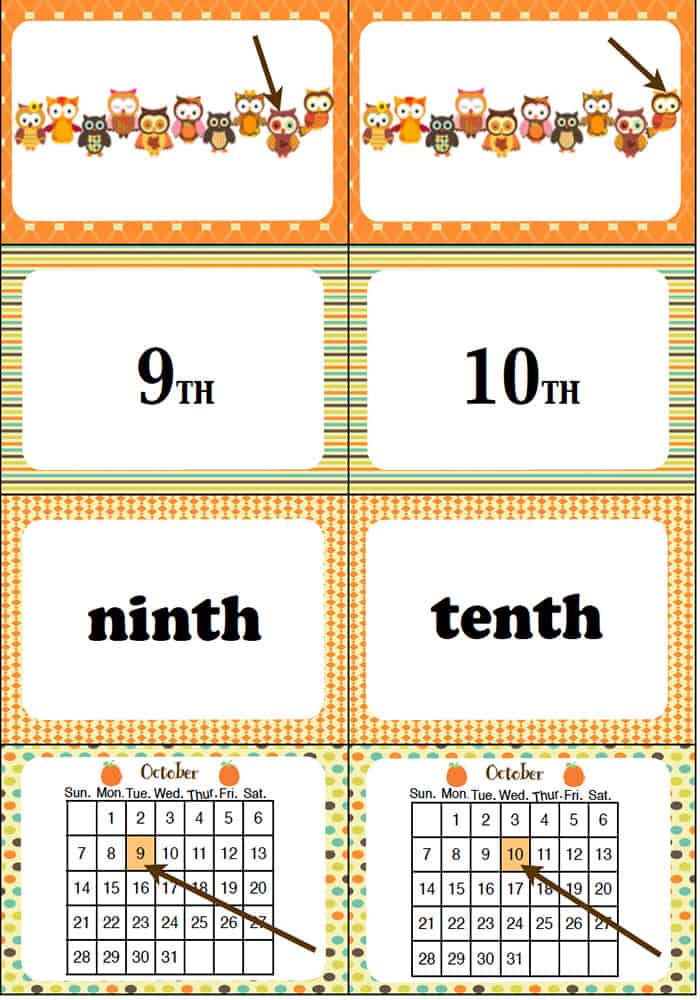 My daughter has an obsession with squirrels. Which is easy to indulge in our neighborhood filled with oak trees. The squirrels are constantly running around and it has been so fun to watch them. These acorn counting cards are perfect for using in the fall as the squirrels are gathering their nuts. Just be sure that…

If you are looking for a science experiment with a detailed list of ingredients, measurements and methods…. This is not it. This child-led STEAM density investigation was completely thought up by my 8-year-old. Sure, there are a million different versions of the density experiment out there on the internet, we’ve even done a few different types…

Arrr Mateys! The pirate theme is so much fun, one that we have enjoyed many times in our home. I remember watching the movie Hook or Peter Pan as a child and loving it. Of course I had to dress up while watching it too. So creating a fabulous pirate unit study was a must… 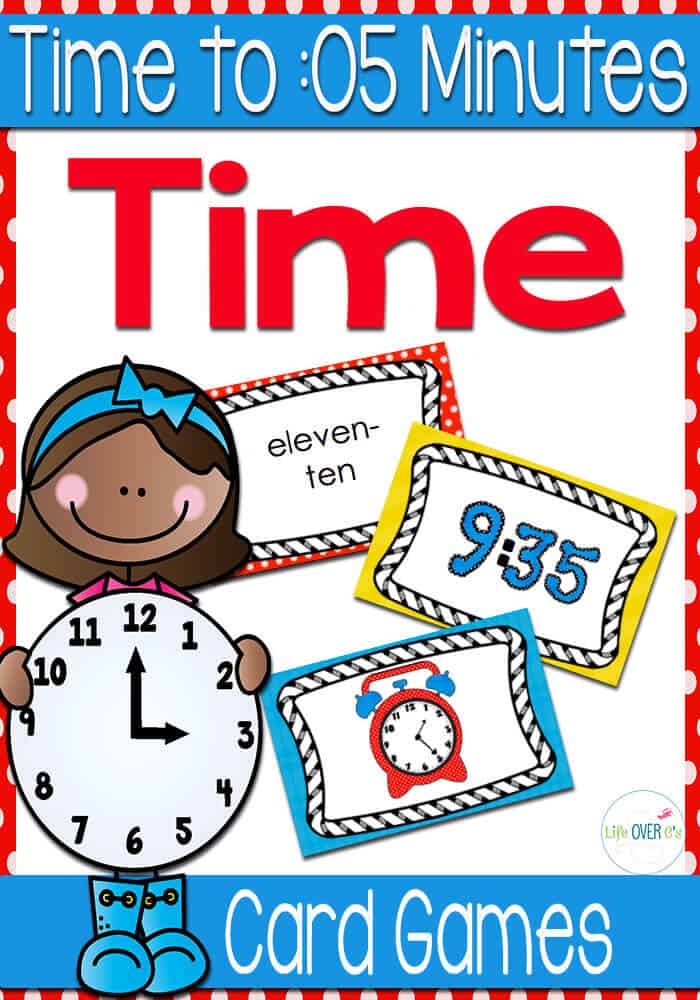