Students will learn ordinal numbers through a fast-paced, fun game! This January Ordinal Numbers card game reviews ordinal numbers 1st-10th with a fun January/Winter Theme! The kids can look at objects in a line, dates on a calendar, numerals and words to learn what each of them means. 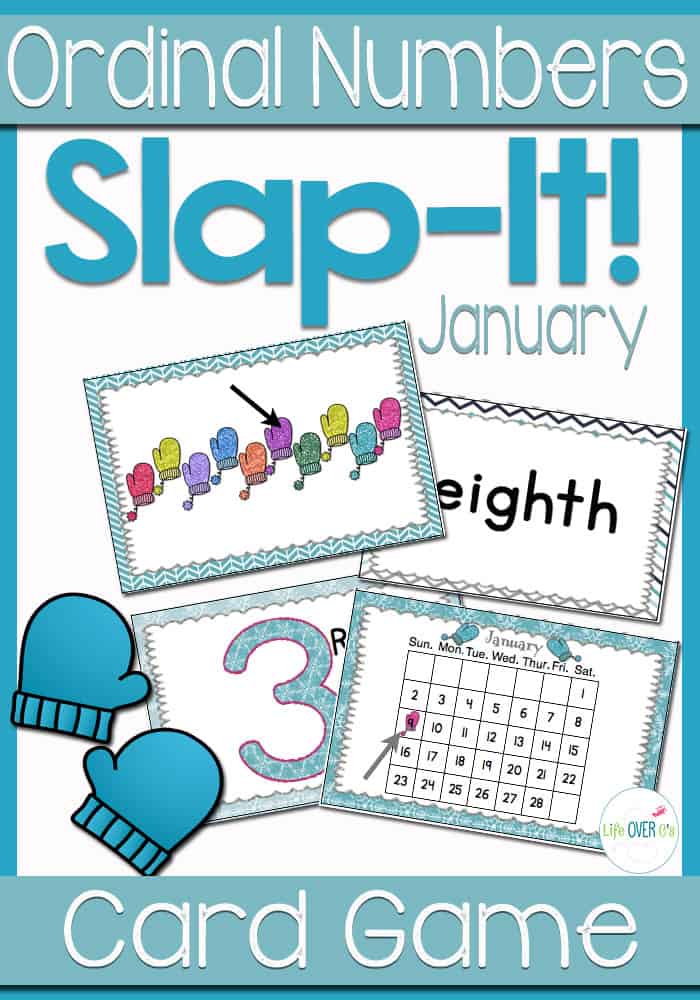 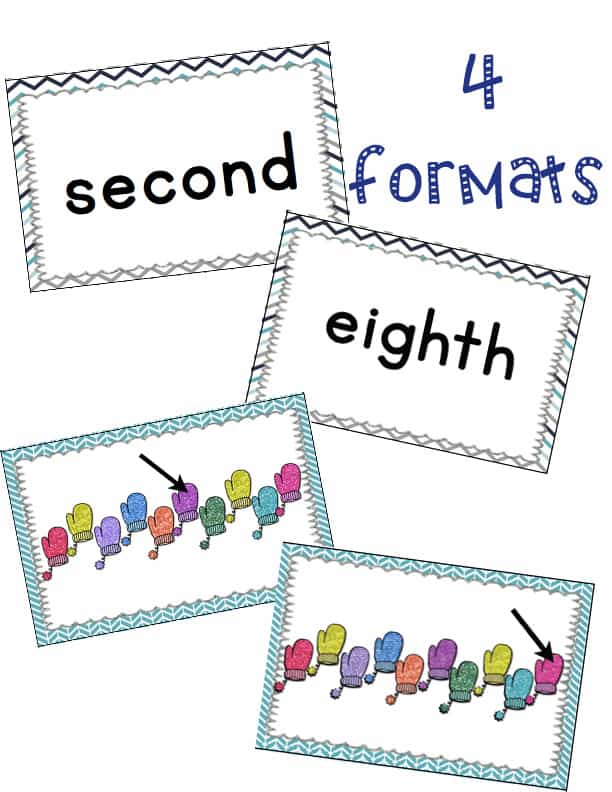 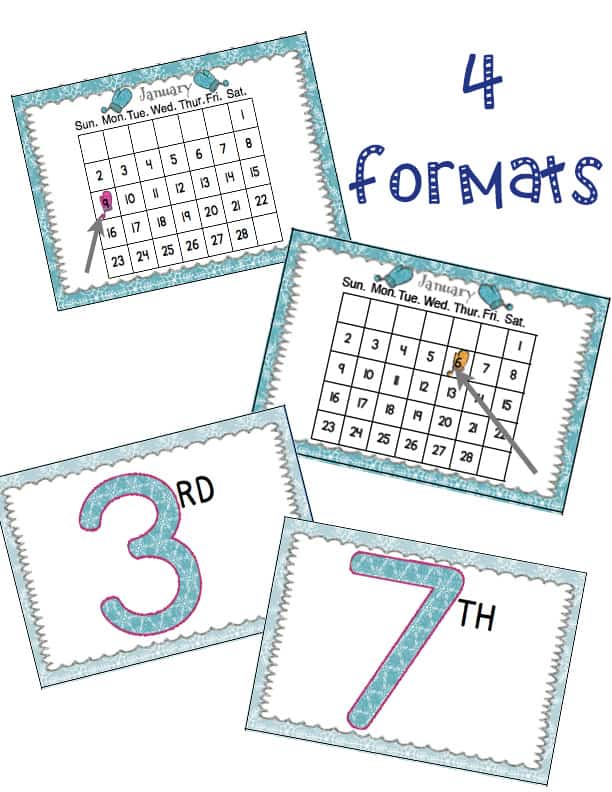 One of the first tools we use for counting are our fingers. They are with us all the time, easily accessible and help us master one to one correspondence. Let’s be honest, even as adults, we often catch ourselves using our fingers to solve math problems during everyday activities. In fact, brain researchers have found…

This “Old Maid” styled game will have your students building their sight word fluency without feeling like work! Students will try to build pairs of words and the one with the odd frog is odd man out! The student with the most pairs wins. Fry’s First 100 Card Game: Odd Frog Super simple and easy…

I’ve been wanting to try 3D salt art for a while now. It’s such a fun way to mix a bit of art and science. While you are doing this activity, the salt absorbs the water from the food coloring, which quickly spreads throughout the rest of the salt. The glue keeps the salt from…

When life hands you lemons… paint! (or make lemonade! OR do both!!) This preschool painting activity takes painting to a whole new level! Your kids will love creating this adorable wall art project made by painting with fruit! Lemon painting with preschoolers will quickly become one of your favorite summer art projects! If you have…

What Does Not Belong Visual Discrimination Activities for Kindergarten More Activities You’ll Love!