We tried our first name game today! Truth is, Shiloh doesn’t know any of her letters yet, but she does know how to match pictures. I combined her need to learn the letters in her name with a fun matching activity with a twist. (Or should I say “slip”?) This “Slippery Ice” customizable name game for preschoolers only takes a couple minutes to prepare for any name. You can make one for each child with very little effort. Such a fun way to learn how to spell names!

To prep: Print the name template on page 3. Cut the strips apart and tape together according to the length of the child’s name. (We used 6 spaces for Shiloh.)

Print multiple copies of pages 4 and 5. You can choose how many to print. I printed 1 copy of page 4 and 2 copies of page 5 because I wanted to limit the number of ice pictures to ease frustration. (Turns out I could have added more because Shiloh thought they were hilarious!)

Write the letters of the child’s name in the squares, then laminate and cut apart the pieces.

To play: Put the cards in a bucket and have the child select 1 card at a time and match it to the letters in her name on the mat. If a duplicate is pulled, just pile it up on the correct letter.

When an ice cube picture is selected, return all of the letters back to the bucket and start again.

Game is finished when the child finds all the letters to create her name before drawing an ice cube.

Shiloh had a blast matching up the letters! I named each letter for her and gave her a chance to repeat. Because she doesn’t verbalize endings of words it’s hard to tell if she was pronouncing letters like “h”, but she made some good attempts at the other letters.

She was able to find the letters on the name mat that matched the ones she selected from the bucket with no problem at all.

At this stage it’s mostly about matching the shape of the letter that she sees more than understanding what a letter actually is, but it’s a good way to get her exposed to letters without boring flashcards that would have no meaning to her.

Her favorite part was selecting an ice cube card. In fact, she started digging through the bucket to find them instead of looking for her letters.

And she definitely had to act it out for me.

I have no idea where she gets that from…

As summer has come in full force, we’ve moved into our new home (yay for a permanent residence!), and the kids are taking a break from school, I’ve found it very difficult to find a moment of peace in the chaos. One of the easiest ways for me to solve that problem is to make… 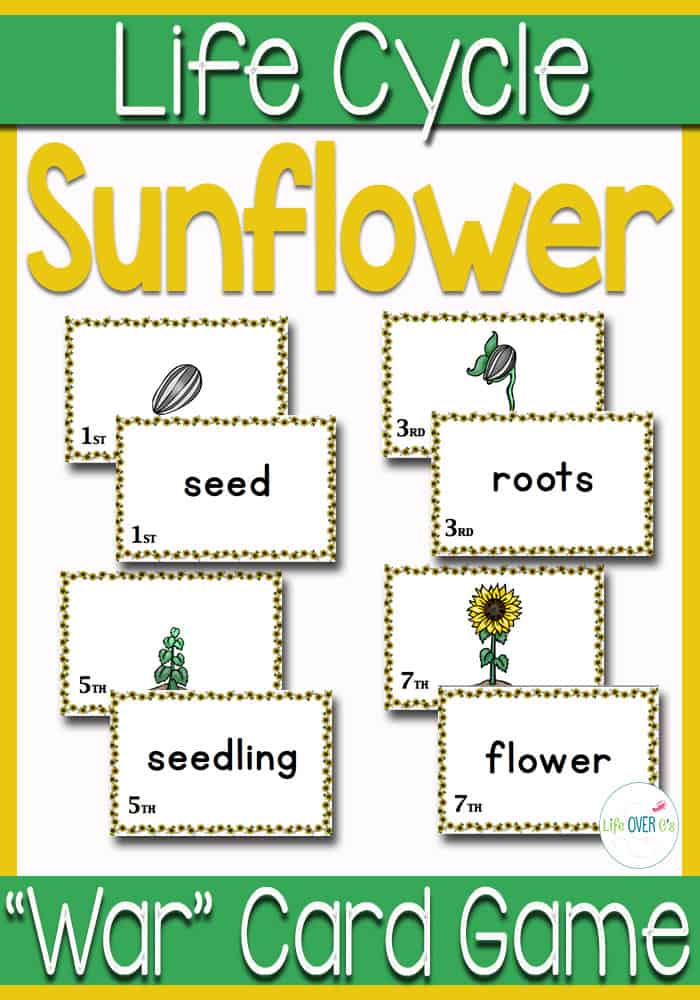 Why is the sky blue?! What’s that sound!? What kind of bug is this?! Kids are full of questions! I LOVE their curiosity and constant desire to learn more about the world around them. There is no better way to entertain your child’s curiosity than through science experiments! If you have never made crystals out…

If you saw the ocean themed fine motor activity from yesterday, you’ll be happy to know that this is another activity that is super easy to put together. While it does take a bit longer than the 30 seconds required for that activity, you can still have this done in way less than 5 minutes…

We had so much fun with today’s “Learn with Your Craft Stash” activity! As part of the 21-series, today I’m sharing how we used rocks to create a super fun math manipulative and play this free subtraction matching game. So get some rocks & spray paint and get ready to create a manipulative that your…