Spring has arrived! Little flower sprouts are popping up everywhere and we actually have some flowers that have already bloomed even though we had snow on the ground a week ago! We could not be more thrilled to take our learning outside and breath in the fresh air and soak up the sunshine. This spring flower STEM investigation for preschoolers is great for this time of year.

I realized as we were playing outside this morning that my preschooler didn’t know the word “sprout” nor did she know that those leaves sticking up were flowers. So this was a fun way to bring her attention to them.

And to make sure she didn’t step on them.

Materials we used for the Spring Flower STEM Investigation:

We started out by going on a hunt for flowers that were sprouting. Shiloh can be a very careful and particular child, so my initial goal was to show her where all the flowers were and to get her to stop running on top of them as they grow.

We enlisted one of her big sisters to help with our investigation.

Mostly because it’s hard to take a picture and get her to stand still. Especially outside…

We used our ruler to measure the different sprouts that we found.

We even found a few small flowers that had already bloomed.

After we had measured a few of the flowers, Shiloh got to take some pictures! Of course, I don’t have a picture of that because she was helping me with my camera.

While I definitely wouldn’t trust her with my camera without my hands on it, I did want to make it more usable to her. So instead of using the viewfinder, we switched the camera to show the view on the LCD screen.

Another option would have been to let her use her iPad because she knows how to independently take pictures on that and loves to review her pictures often, but we were already investigating and didn’t want to interrupt the flow of learning by going inside to get it.

Next, we grabbed some sidewalk chalk and headed to the driveway to create our own flowers to measure. Shiloh has a hard time drawing on the rough surface of the driveway, so she tried her best while big sister and I drew a few along with her.

Then, she measured the flowers that we drew.

Shiloh doesn’t know her numbers yet or really understand what a ruler is used for (other than they make her stand by one at the doctors’ offices), but exampling these skills for her, will help her to build that understanding. It would be very easy to say “she’s not ready” and not use a ruler at all, but that won’t help her in the long run.

Helping kids investigate their world and learn how to use tools around them is important no matter what their skill level is.

Every child is a STEM genius if only given the chance to show it!

We had a blast with our Spring Flower STEM investigation! Let me know if you give it a try!

Spring STEM Activities for Kids from The Educators’ Spin on It 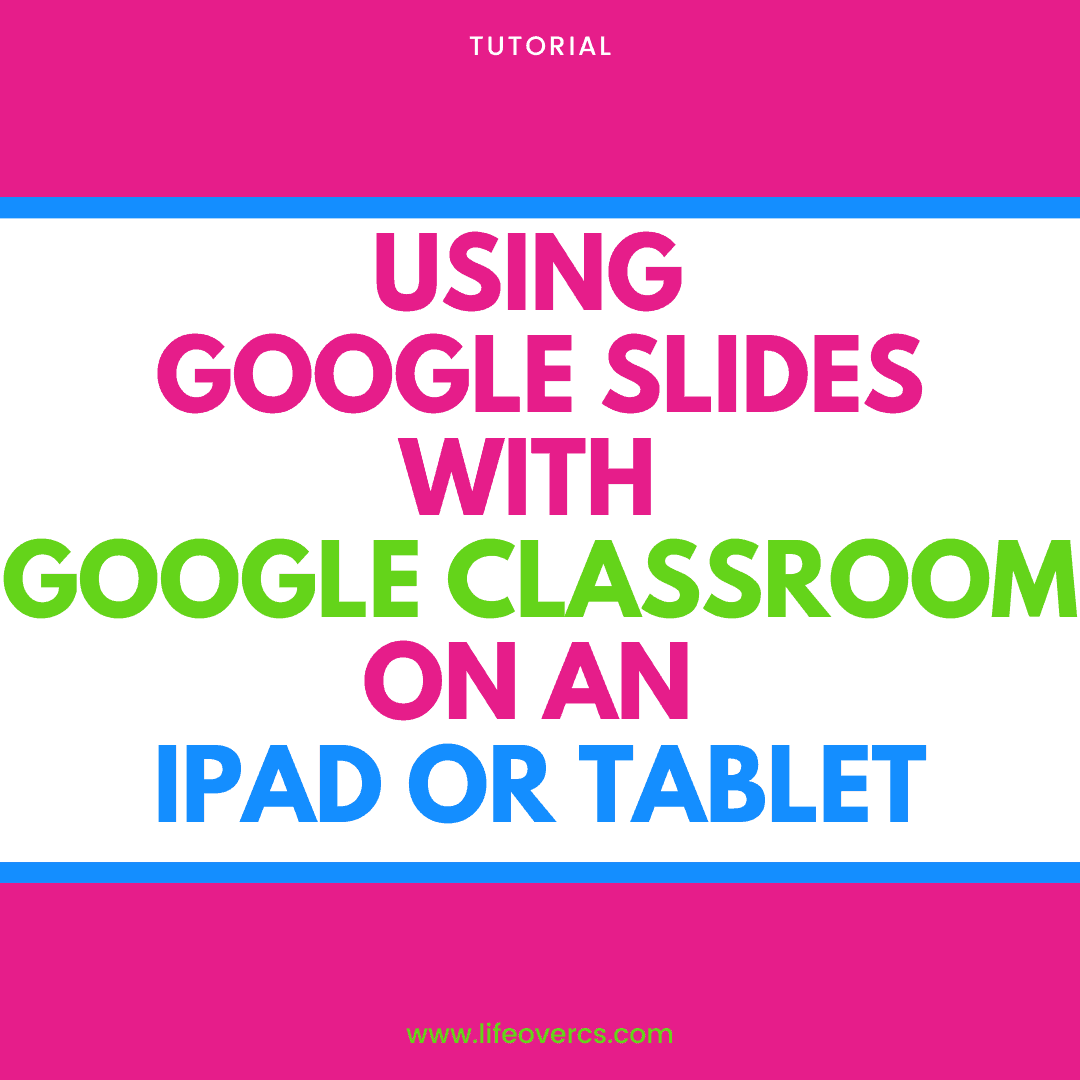 Technology is a wonderful thing!  One of the many awesome things about technology is that it allows us to connect with and provide educational opportunities for our students when we can’t be present with them.  It can, however, be overwhelming at times. Be patient with yourself and try not to get frustrated! We are all…

I think my preschooler’s favorite activity is finding matches. She loves finding them everywhere. Today she discovered that she has two identical Shopkin’s toys and you would have thought she had found a diamond with all the excitement she showed. I love working within her interests, so I made a new set of DIY dominoes…

It’s the most wonderful time of the year! And also the busiest! With all the craziness of the holiday season, I know it can be hard to find time to plan and create activities for your children. That’s where these FREE printable worksheets come in. These Snowman Themed Free Printable Alphabet Tracing Printables are a…

Okay, so the truth is I’m not a huge football fan. I’m not sure I even know who is going to be playing in the Super Bowl. Gasp! Sorry, but after living outside the United States for nine years, I just sort of stopping paying attention. However, it can be so much fun to throw…