Students will learn ordinal numbers through a fast-paced, fun game! This February Ordinal Numbers card game reviews ordinal numbers 1st-10th with an exciting February/Valentine’s theme. The kids can look at objects in a line, dates on a calendar, numerals and words to learn what each of them means.

Instructions for the February Ordinal Number Card Game:
Choose one format of cards for CENTER pile.
Use the other formats of cards for PLAYING cards. (More copies will create a longer game.)

To play: 2-4 players
-Place the CENTER cards face down in a pile.
-Deal the PLAYING cards equally among players and place them face down in a pile in front of each player.
-Decide the first player.
-Flip over one of the CENTER cards.
-In clockwise order, players flip one card at a time. When a PLAYING card is flipped that matches the CENTER card: SLAP-IT! (matches will be in many formats)
-The first player to slap the card takes the center pile of cards that have been played and adds them to the bottom of their own pile.
-Flip over another CENTER card and continue playing, this time matching the new card that has been flipped over.
-Game is finished when time is up or one player has all the PLAYING cards.

You can also use these cards for playing Memory. Choose two copies of each card (fewer cards for younger learners) and play like a traditional game of memory.

I love community helpers preschool activities! It’s an important concept to teach young children about the people who live and work around them. Some of these might be people that your kids see every day, like the school crossing guard or the postal worker. Others are very important, but maybe not as well known by…

Kids just learning to count? This fun button counting game is Christmas-themed and perfect for preschoolers and kindergarten kids. Kids will love “decorating” their Christmas trees and then counting the decorations to see how many they have. This activity can be done alone, or you can do it with a group of kids just learning…

Do your kids love snow as much as mine do? The squeals that come from the window when they see even just a few flakes falling always makes me smile. Choosing snowballs as a theme for preschool alphabet activities is an easy choice in our house, one that is always a winner. Kids who love… 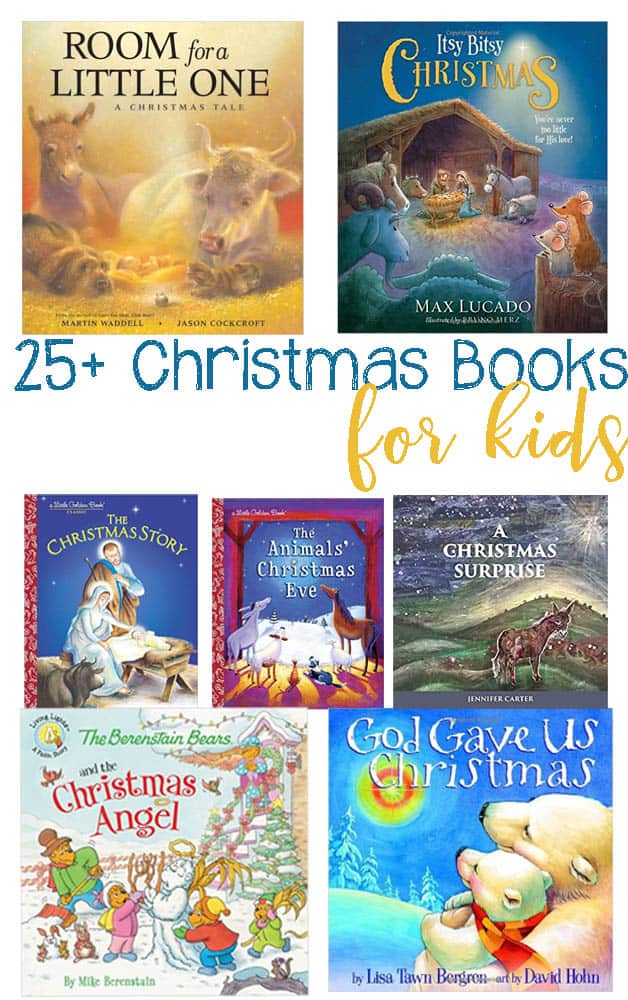 There are many fun, childlike Christmas traditions in this world. Children get excited and giddy anticipating Christmas Day. That is a wonderful, exciting thing but it is also important to teach the true meaning of Christmas, the day Jesus was born. The story of Jesus’ birth is a beautiful, awe inspiring story that children will…

I do not recommend this activity for a day with indoor recess. But, combining math and chocolate?!? Yes, please. Maybe you’re thinking of the sugar implications that come with that, but hear me out. Grab some chocolate chips (choose semi-sweet or dark chocolate if you are worried about the kids wanting to eat them), these…