This is a simple set up game perfect for partner or small group centers to help review addition facts for numbers 1-10. 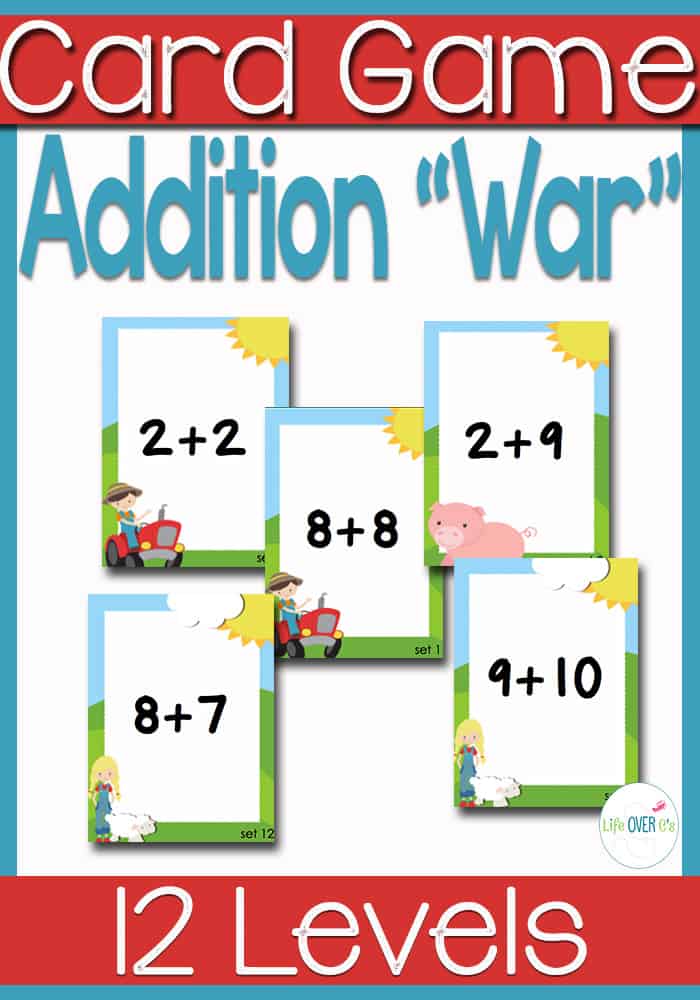 12 Sets of cards including all addition facts from 1-10 plus, a set of doubles only and a set of mixed facts. 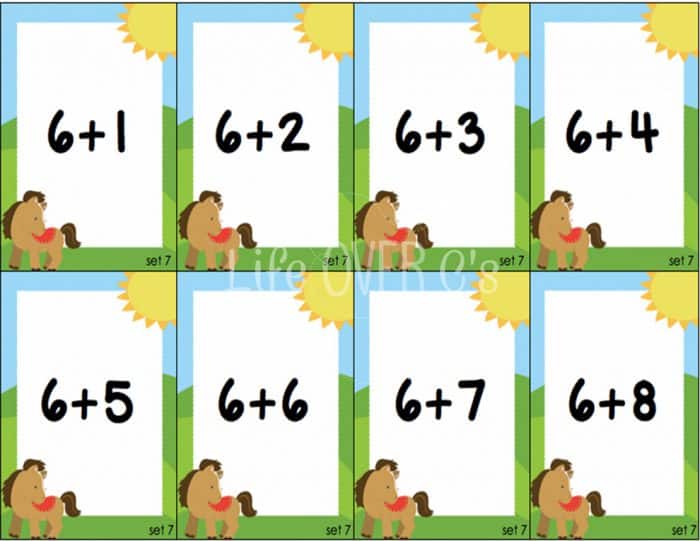 Print 2-3 copies of each addition card game to vary the length and difficulty of the game. I recommend printing 3 copies of set one because it is a smaller deck. For sets 2-12, two copies should be sufficient.

For use in a center, print the student direction page. 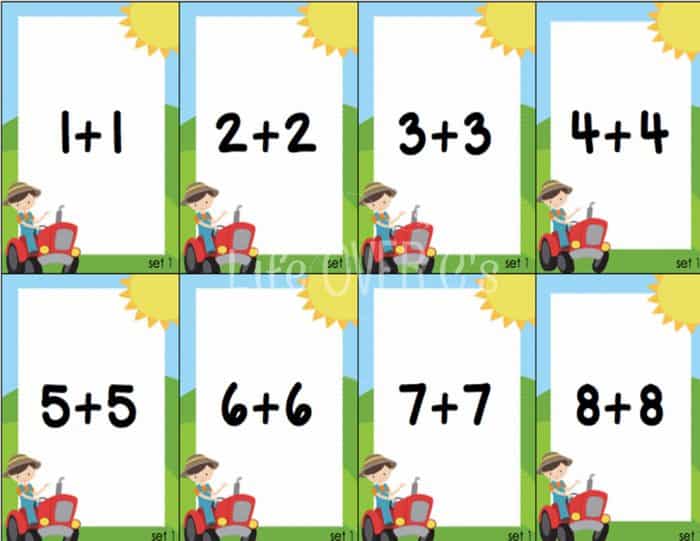 The game is played as a traditional game of “War”: 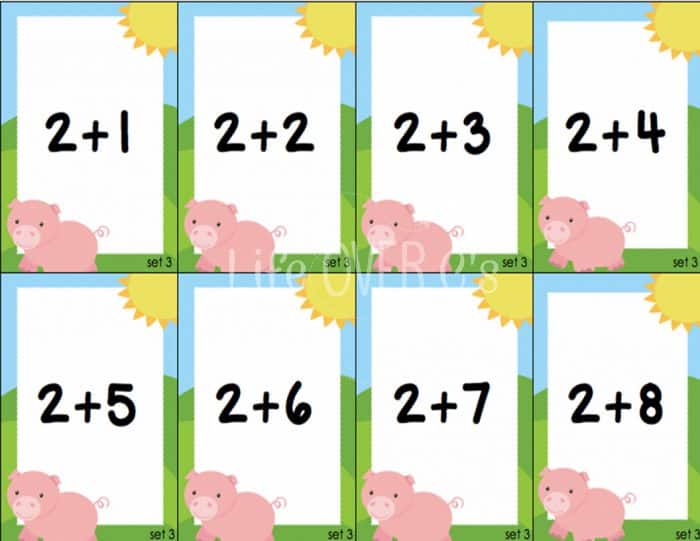 I’ve been wanting to try 3D salt art for a while now. It’s such a fun way to mix a bit of art and science. While you are doing this activity, the salt absorbs the water from the food coloring, which quickly spreads throughout the rest of the salt. The glue keeps the salt from…

I love being able to connect with my daughter on her level of understanding. Many times we expect kids to be able to absorb a chunk of information all at once, when they need opportunities to learn bits and pieces first. My daughter doesn’t yet understand the concept of numbers or counting, but she is…

Books are an excellent way to help teach your child many things, especially something as visual as counting and basic numbers. Books can increase a child’s abstract thinking which assists in the ability to understand concepts such as counting. These children’s books are bright and colorful with fun themes. They disguise the fact that the child…

If you live in a snow-prone area, you know the magic and beauty those little flakes create. Even though snow can be a complete nuisance when you have places to be and people to see, it tends to warm our hearts all the same. I love the idea that each snowflake is different from another…

Germinating seeds in a bag is a fun way for kids to view how seeds transform into plants right before their eyes. Seeds don’t need soil to start germinating, so you can place them in a sunny window and they will start sprouting right away. This allows kids to watch how seeds sprout, which is… 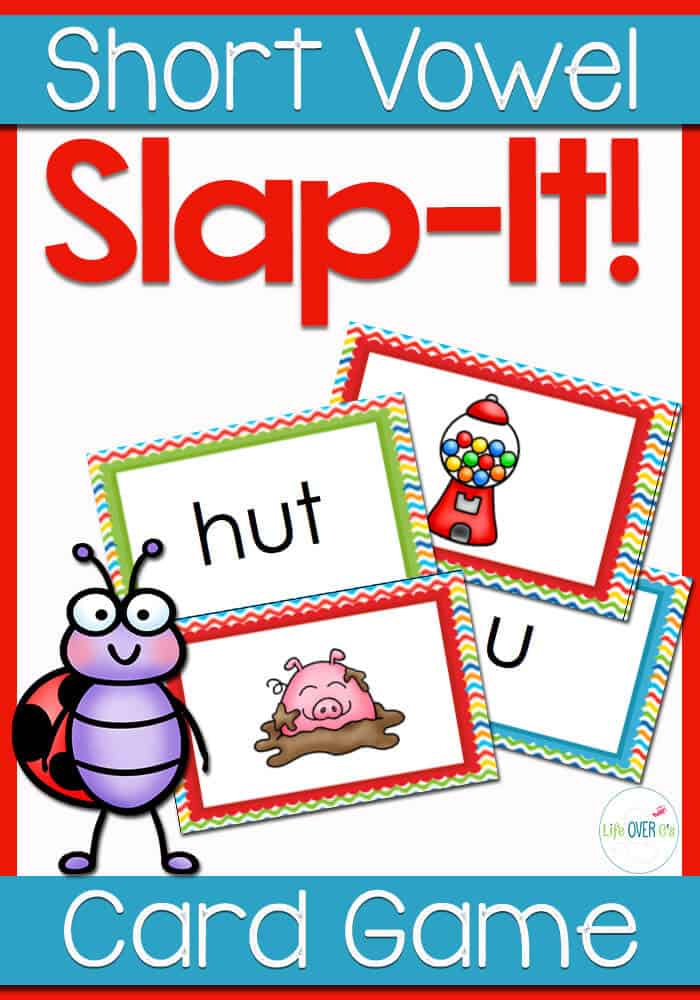