I know that my kids are not alone in their continued love for “Frozen”. Those three little words get sung at least once a day… “let it go…” I figured, if you can’t beat ’em, join ’em and even though I had planned on using this play dough for a fun spring themed invitation to play, my kids lovingly named it “Anna Play Dough” in honor of Anna’s dress being of similar colors. Yes, I know it’s exact, but it’s what the kids said & sometimes you just need a win!

Materials needed for one batch the Anna Play Dough:

(We made 1 full recipe for each of the 3 colors…so to make all three colors, multiple everything by 3 and mix them separately)

Combine the dry ingredients, oil, glycerin and a knife’s tip of gel food coloring to a medium-sized bowl. Add 1 cup of the boiling water. Mix until combined. Continue adding boiling water a tiny bit at a time until you reach the correct consistency. Keep in mind that as the play dough cools it will become stiffer, so err on the side of adding a tad too much water to start.

For our play time we also used:

When it comes to creating with play dough I rarely instruct my kids on what to do. Instead, I let them choose their own path of creation. I get a few minutes of peace and they get freedom. Win-win.

Shiloh was happy to sit with the older kids while they played with the play dough, but she was mostly interested in her Littlest Pet Shop animals. She decided to make some beds for them.

Jaida, my first grader, decided that smoothies were in order. Complete with a gem “cherry” on top.

Then she worked on her fine-motor skills as she mastered the squeezable ice cream scoop to create a lovely ice cream cone fit for a princess.

My oldest daughter still loves play dough and she decided to bake up some princess pizzas. It was a great way for her to work on her design skills and symmetry.

But the creation that stole the show, was Rissa’s Ice Castle. She used the containers that I had the buttons in to create the castle structure.

Then decorated the castle, built a gate and the bridge across the fjord.

It was a real work of art! 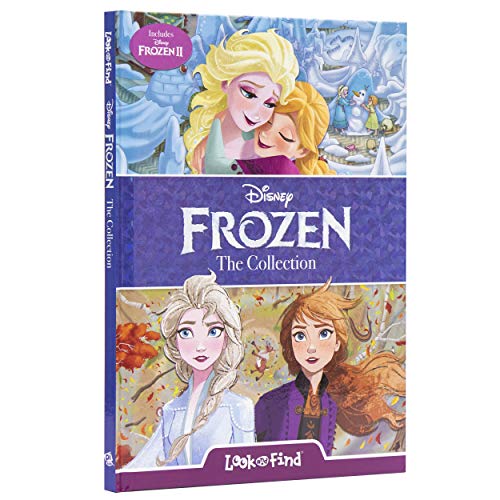 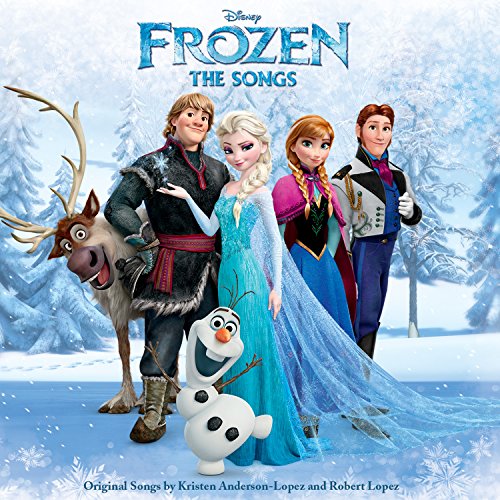 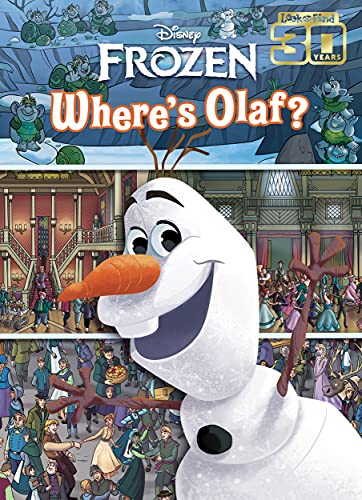 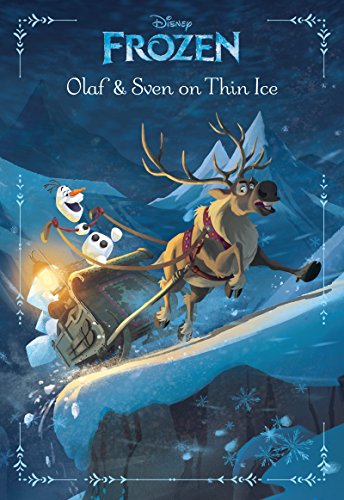 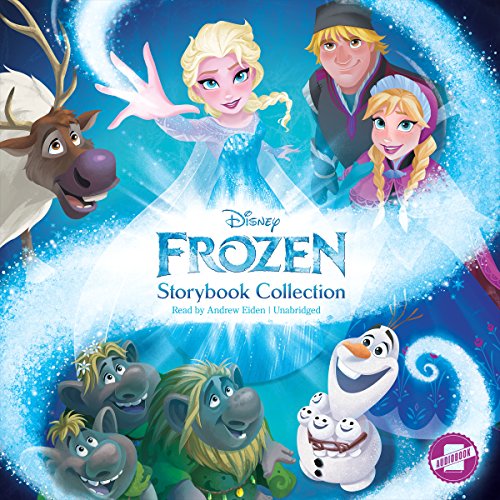 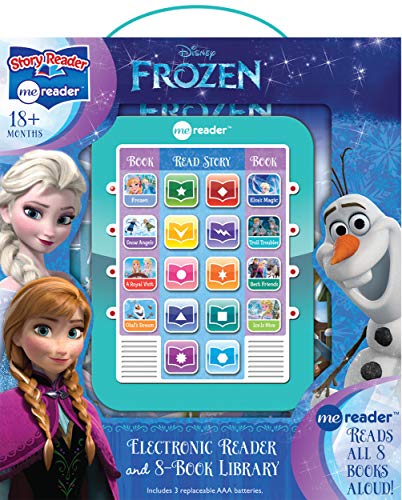 Ok, so I couldn’t resist fitting in another Turkey activity before Thursday rolls around. And I was itching to put together some new play dough printables since we left all of ours behind in the moving that we’ve done the last few months. Well, my laminator and I have been reunited  after a long separation,…

Remember when pipe cleaners became “chenille stems”? I do! It was about 15 years ago, but I stubbornly continue to refer to them as pipe cleaners because, well, I’m stubborn. Regardless of how you refer to these bendy, colorful, wonderful craft supply, you’re going to love this preschool Christmas Pipe Cleaner Wreath craft! It’s an…

I love being able to connect with my daughter on her level of understanding. Many times we expect kids to be able to absorb a chunk of information all at once, when they need opportunities to learn bits and pieces first. My daughter doesn’t yet understand the concept of numbers or counting, but she is…

If you’re like me, when you hear the words “edible” and “craft” in the same sentence you cringe just a TINY bit. Don’t worry, it’s a normal adult reaction. I believe it stems from the fact that since the birth of your beautiful babies you’ve been pulling things OUT of their mouths: toys, leaves, rocks,…

Jaida is still building confidence with blends, so lots more practice is in order and I don’t like to repeat the same activities over and over. Variety is the spice of life, after all! So I created this free blends word building activity for her to get more comfortable working with blends. Tools you’ll need As…