Ok, so I couldn’t resist fitting in another Turkey activity before Thursday rolls around. And I was itching to put together some new play dough printables since we left all of ours behind in the moving that we’ve done the last few months. Well, my laminator and I have been reunited  after a long separation, so I put together a fun play dough printable for Thanksgiving and we had some fun making play dough turkeys while we were at it!

We went up to visit some friends and cousins yesterday for some pre-Thanksgiving fun on the last beautiful day before the rain and snow moves in. Even though it was absolutely beautiful outside, I knew that the kids would need a break after running around at the park and in the yard.

Plus, us adults wanted some time to actually hold a conversation even despite 10 kids in house.

So I took our newest Thanksgiving play dough printable and some fun loose parts along with some freshly made play dough to give the kids a little down time.

We started off exploring the play dough. The kids LOVED the cocoa play dough (recipe below) and were very excited about the chocolate smell.

I had put foam feathers, googly eyes, leaf gems and multi-colored gems in the tray with the play dough and the kids used every bit of them over and over!

The littlest ones enjoyed pressing the big gems into the play dough. I think they were in an unspoken contest to see who could get the most buried into their dough.

After a little bit of free play, I modeled how to make a turkey by rolling balls for the body and head and then a ‘snake’ for a neck. Then flattened out all the pieces and added some fun decorations. You can see my professional *cough, cough,* turkey in the first picture. (He had a big gem for a beak, but I think one of little kids stole it just as I was trying to take the picture…)

One of the cousins only wanted to make pizza, so we tried to convince him that the turkey head and body were shaped like a pizza, but he wasn’t having any of that!

Here’s a turkey that one of the older girls made. I love his smile!!

After burying the gems in the play dough a few dozen times the little ones got restless and ran off to play while the older girls decided to play with the Thanksgiving food set that I had made.

Then it was back outside to the beautiful weather!

I hope your little ones will enjoy this play dough printable as much as our kids did!

1 Tablespoon glycerin (can be found in the cake decorating section of a grocery store or craft store, but you can get it cheaper here on Amazon.)

Mix everything together until it looks like a smooth batter. It will look VERY wet. Let it sit in the bowl for 5-10 minutes. Then, knead the dough until it reaches the perfect play dough consistency.

Books are an excellent way to help teach your child many things, especially something as visual as counting and basic numbers. Books can increase a child’s abstract thinking which assists in the ability to understand concepts such as counting. These children’s books are bright and colorful with fun themes. They disguise the fact that the child…

Easy is good. I mean really good. Especially during the holidays. Who wants to spend hours prepping for some activity that a child is going to spend 2 minutes (or less) doing, when you can spend 30 seconds making an activity that they will play with over and over again. (While ignoring the activity that…

I absolutely adore my three-year olds obsession with farm animals. She loves all pigs, ducks, and moos. Understandably ‘cow’ is probably a difficult word to pronounce with her speech problems. And ‘moo’ is just so much more fun to say! Today #PlayfulPreschool is all about farm animals, so I’ve got a simple sensory bin for… 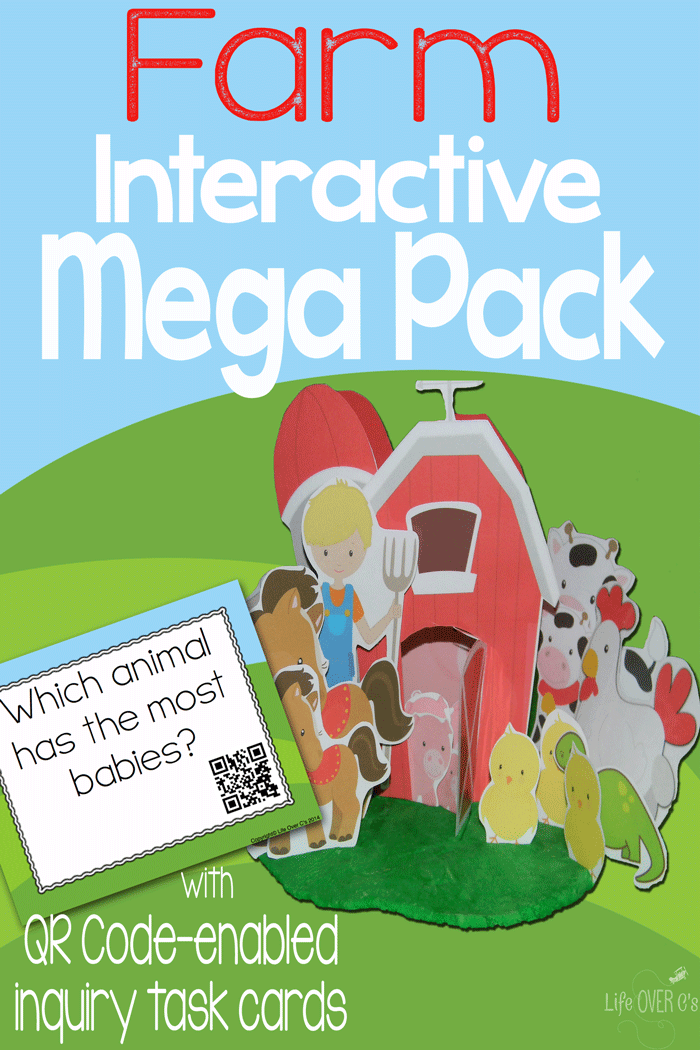 Farm-themed play dough activity set to enjoy with your students. This unique 3-D set-up is guaranteed to catch your students’ attention! Along with the farm scene for play dough there are many skills that your students can practice such as patterns, sorting, reading/writing/tracing, matching, greater than/less than, shortest/tallest, counting to 10, counting to five, matching…

With all the snow that has been falling everywhere, but here we’ve been having a little bit of snowman jealousy lately. We do have a few inches on the ground, but it’s not great for snowmen, so we decided to make some inside. My preschooler made a sense of touch snowman collage to go with… 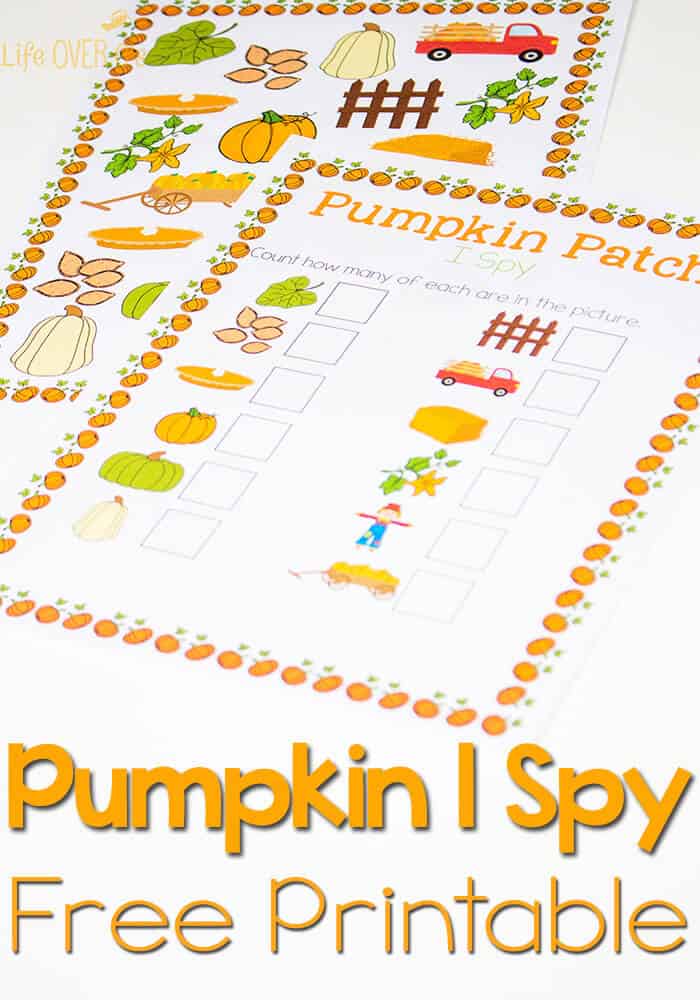 My kids have been begging me for pumpkin pie since we first went to the farmers’ market during the summer. I had my first pumpkin spice coffee halfway through August. Needless to say, we love pumpkins. They remind me of crisp, cool fall mornings and cozy sweaters. This free pumpkin patch I Spy is great…