Students will learn ordinal numbers through a fast-paced, fun game! This December Ordinal Numbers card game reviews ordinal numbers 1st-10th with a fun December/Christmas Theme! The kids can look at objects in a line, dates on a calendar, numerals and words to learn what each of them means. 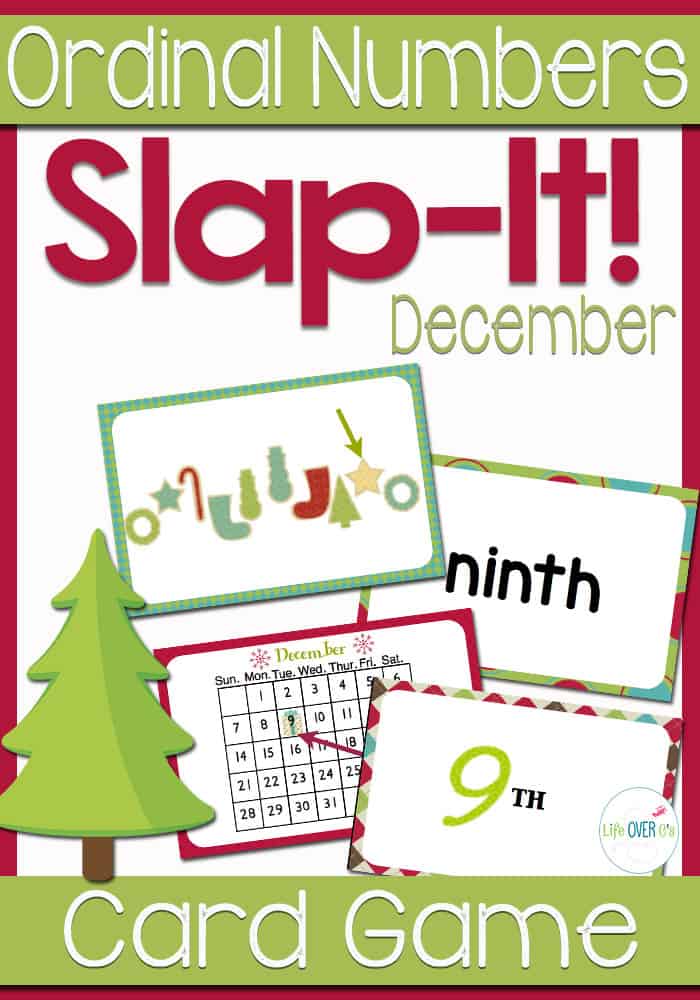 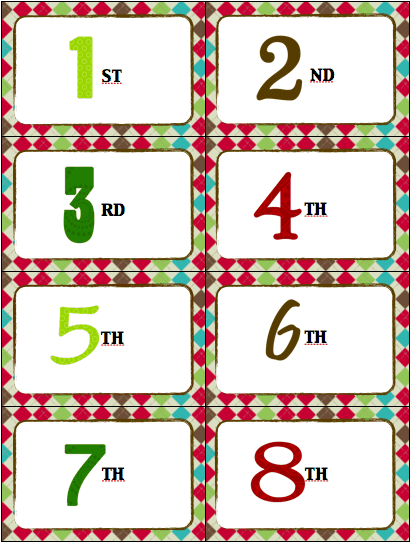 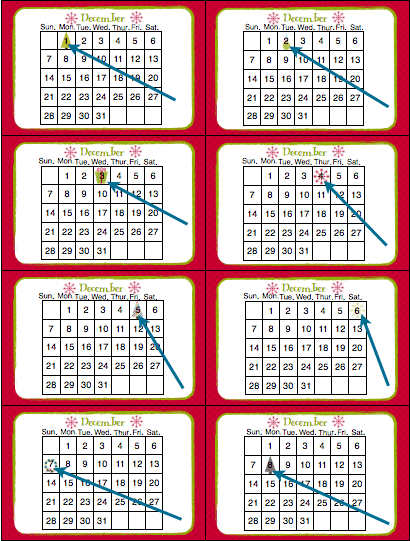 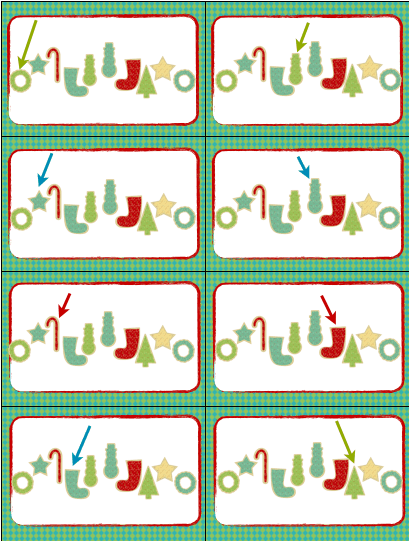 One of the first things that we teach our kids is the names of animals and this collection of books is perfect for fostering even more interest as they grow. These 25 Farm Animal books for kids are perfect for preschoolers and kindergarteners who are learning more about animals, where they live and how they…

Ahhh… I finally feel like we are home! We’ve been living in Little Rock for almost 3 months now and we hadn’t done any sensory bins. But today as I put this sunflower sensory bin together, it felt like life had finally returned to normal. Normally, we do 2-4 new sensory bins a month as…

Is it just me or when you see the check box that says “I am not a robot”, you must read it in a robot voice?? Just me?? Lol! Seriously though, I cannot read one of those little boxes in a regular voice. We love pretending to be robots here and my youngest daughter thinks…

Continuing on with our squirrel and acorn love, I created a fun adding to 10 printable for my first grader. Her math program focuses on mastery of all the math facts before moving on to the next level, so she is getting lots of practice with addition right now. The concept of this activity is…

One of our favorite things to do after a summer rain is to run to the balcony and try to find the rainbows. Because we have a panoramic view of the city, we can usually find a rainbow somewhere. And the kids usually jump, shout and clap their hands as if it will be the…