Whether your students are currently raising fish or not, the Pet Fish Alphabet Uppercase and Lowercase Matching Game for preschoolers appeals to young learners! This hands-on letter matching game allows children to practice identifying letter names and sounds while matching upper and lowercase letters! And, if you ask me, memory games are quite beneficial for adult brains as well! Download this alphabet matching free printable today!

Pet fish are often the childhood gateway pet, if you will. We start with a low-maintenance animal, allowing our children to “prove” themselves as responsible caregivers. From there, we branch off into guinea pigs, hamsters, rabbits, chickens, and beyond! We’re currently on our second betta (Phil), while the first (Steve) is never forgotten during nightly prayers… may he and all the others rest in peace!

Alphabet activities, letter identification, and letter learning are integral pieces of early childhood education. These understandings form the foundation for learning to read and write.

Teach letter sounds with a variety of themed games and activities, saving letter worksheets and matching worksheets as the exception rather than the rule.

This alphabet matching game for preschool does a great job of blurring the line between learning and playing! This is what we want! Challenge your students to see how many matches they can find. Adapt the game to include as many or as few letter pairs as each child is ready for.

Sing songs about the alphabet (not just the traditional ABC song), pair the letter shapes with gross motor movements, or go on scavenger hunts to find “real” letters in real life!

How to Use the Fish Alphabet Printable

The alphabet fish printable is easy to prep! Just print the alphabet matching cards, then cut them apart and laminate for durability.

How to Create the Alphabet Letter Matching Game:

*Laminating is optional. You can save time by laminating the whole sheet and then cutting into squares. However, I have found that the edges tend to peel apart easier this way. If you want this alphabet matching game printable free from wear and tear, you might take time now to prepare it with longevity in mind.

And is it just me, or does this activity BEG to be paired with those yummy, goldfish crackers?!

You can grab our Goldfish cracker counting cards here to coordinate with the alphabet matching game.

Children are fascinated by bugs and butterflies! I know my preschoolers love going outside and investigating the world and creatures around them. Planning an insect themed unit is a wonderful way to captivate the attention of your preschoolers and work on some fun bug and butterfly themed activities. If you’re looking for activities to teach…

Don’t you love it when you find activities and printables for every theme you create throughout the school year?! I know I do! And that is one reason the Garden Theme Preschool Shape Posters and I Spy Game is simply fabulous! Whether your theme is gardening, farming, or something in between, these shape posters for… 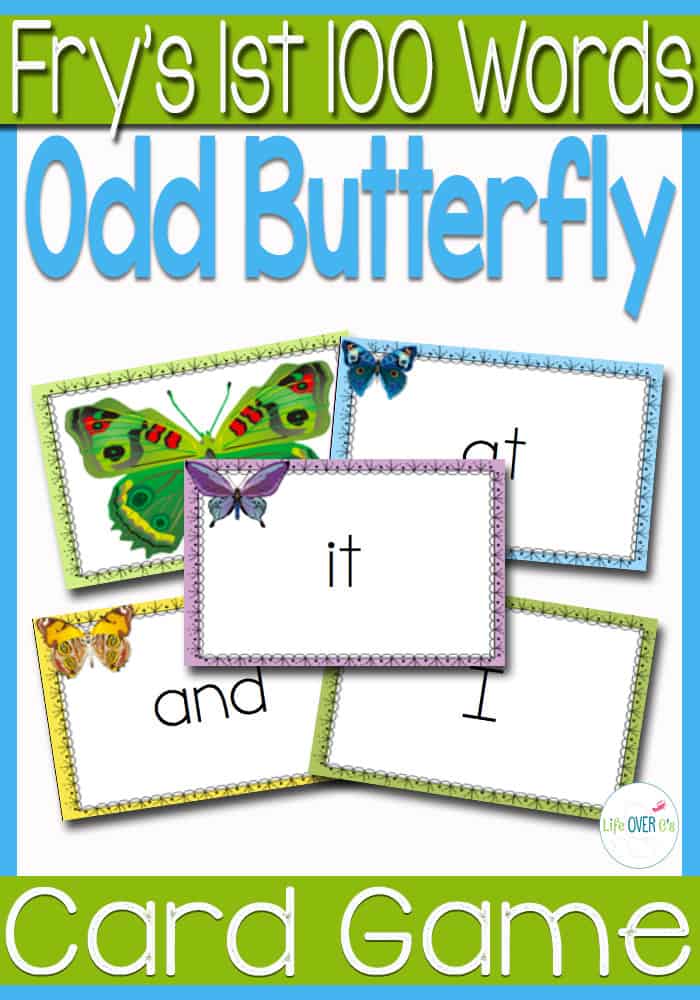 This “Old Maid” styled game will have your students building their sight word fluency without feeling like work! Students will try to build pairs of words and the one with the odd butterfly is odd man out! The student with the most pairs wins. MATERIALS NEEDED FOR THE SIGHT WORD CARD GAME: THE ODD BUTTERFLY…

This Fall Leaf No Mess Painting in a Bag will be a hit with kids! It’s a great sensory activity without all the mess of paint!

Sometimes math gets a bad wrap. It can be a difficult concept for little learners. It is right or wrong, there is no room for interpretation. Regardless of it’s difficulty, it is an imperative skill for preschoolers to learn. This is why fun, hands on activities are so important. Engaging math activities, like these Number…